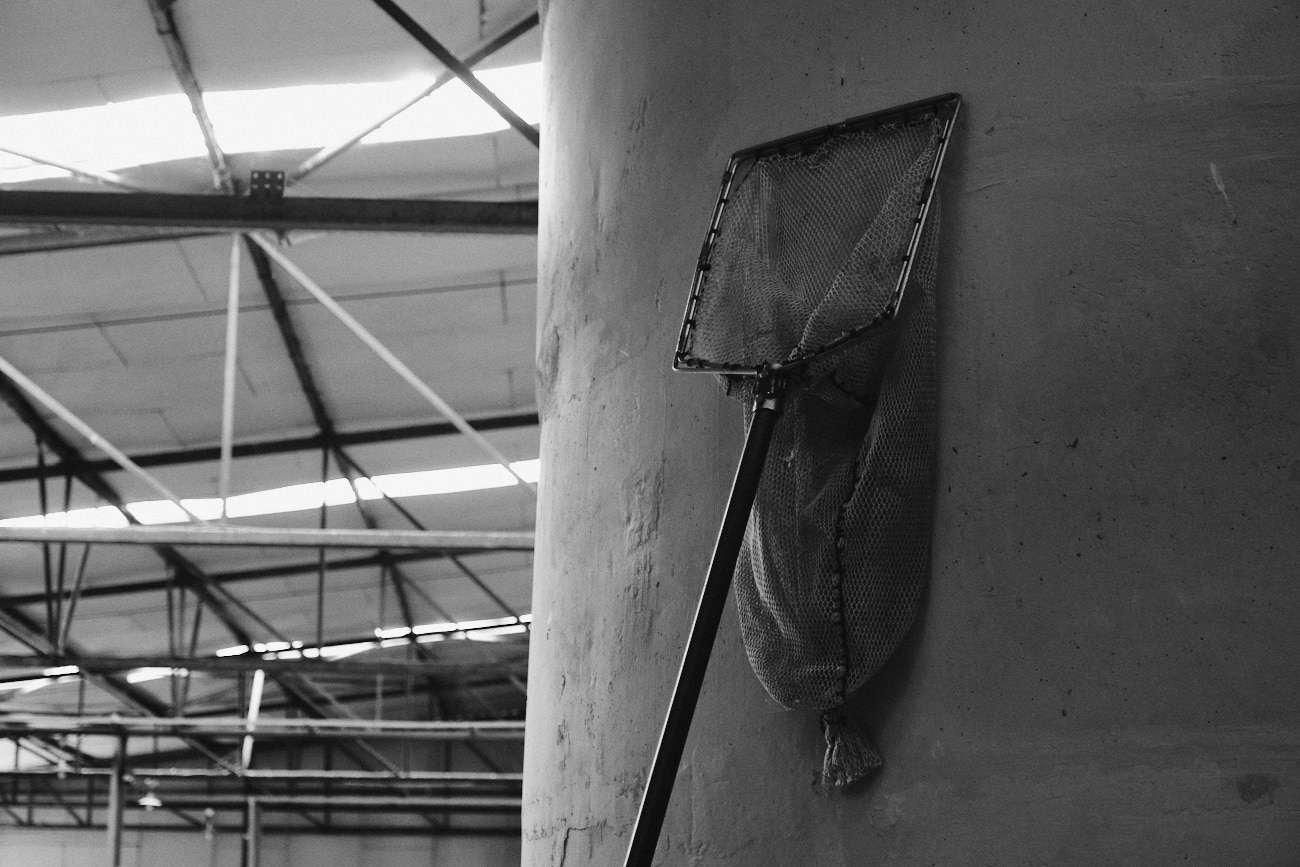 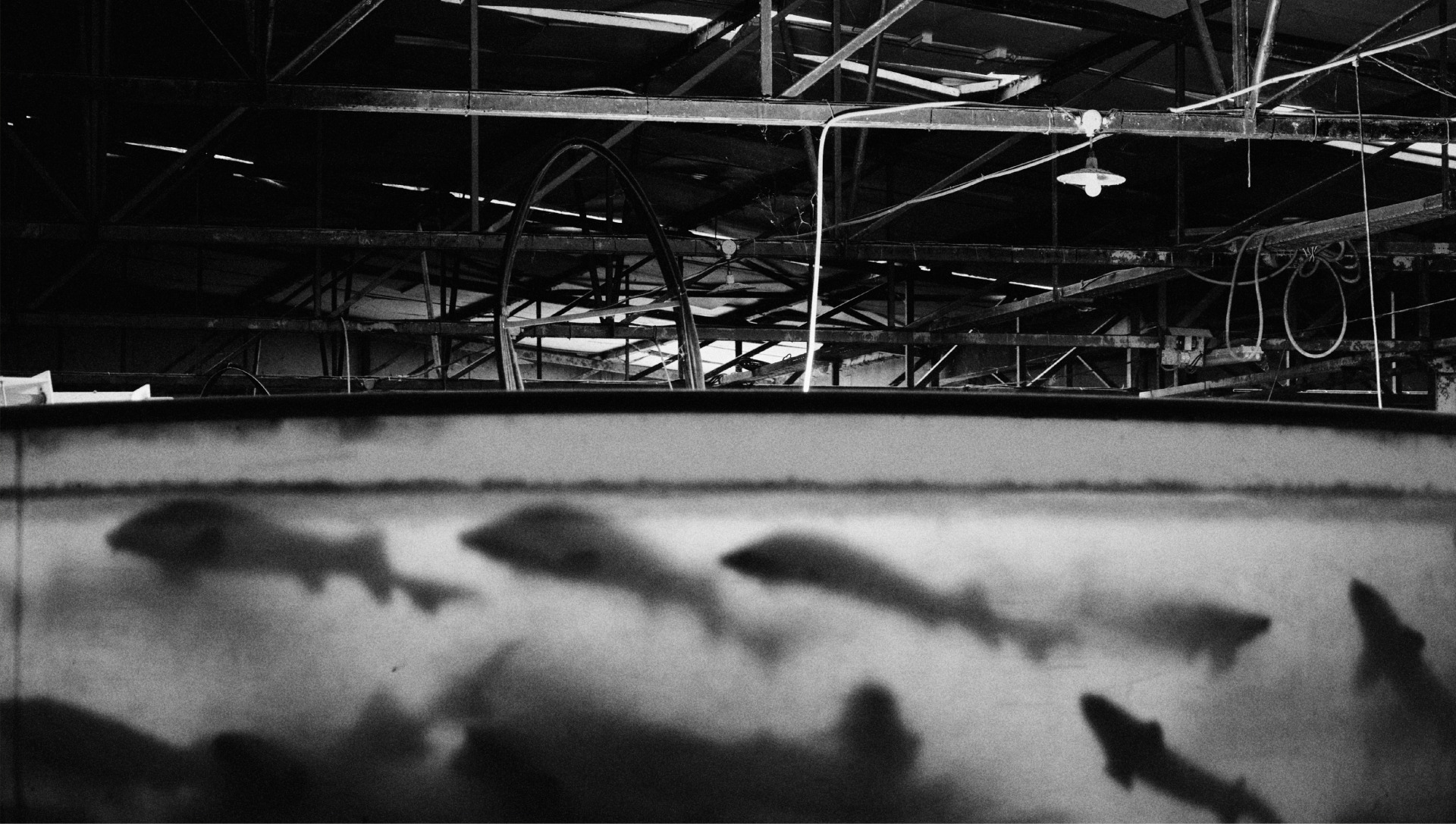 Acipenser gueldenstaedtii live in coastal areas and they prefer sandy beds and mudflats. Found in the Black Sea, Sea of Azov and Caspian Sea, entering all main rivers that empty into them (Don, Kuban, Danube, Dnieper (rare), Dniester). They feed on small fish, mollusks and crustaceans and reproduce in rivers from May until June.

Acipenser baerii is the typical kind of fish of the rivers of Siberia, up to Baikali Lake. Inhabits deep parts of large rivers, with moderate to swift current. Acipenser baerii can live up to sixty years and usually weighs less than 65 kgs. Near spawning periodicity. Spawning periodicity depends on the region and ranges from 1 to 3 years. Reproduction season begins in May and lasts until June, when the temperature ranges from 9 to 18° C. Acipenser baerii feed mainly on benthic organisms, larvae and amphipods.

At present natural stock has been reduced due to the fact that egg laying areas have been reduced by 40% due to damming. At the same time, abnormal oogenesis increases, probably due to chemical and nuclear pollution of water.

Safety And Convenience Of On-line Purchases